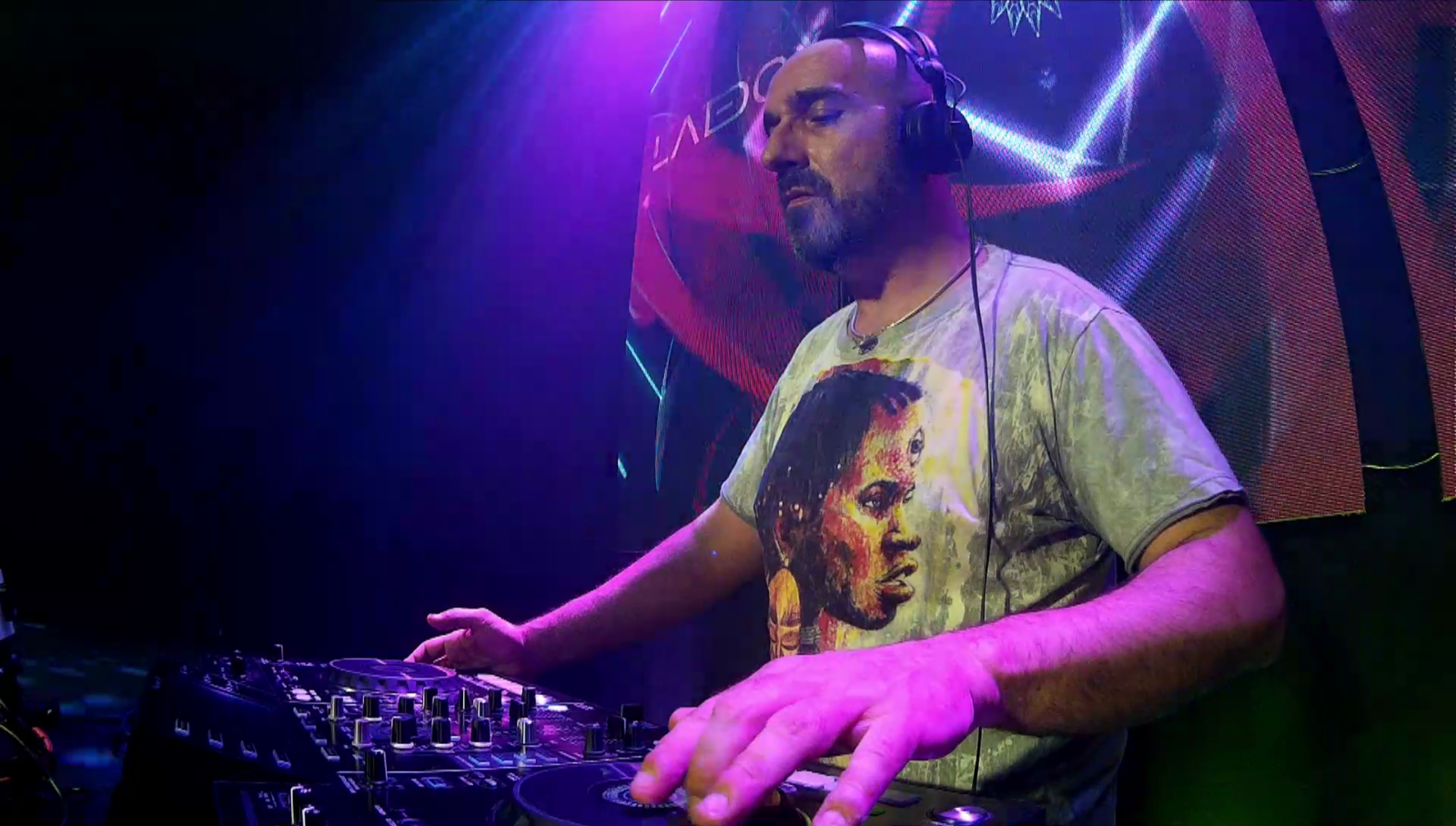 Passionate about music, radio and technology since childhood.
At the age of 15 years  and together with his friend F.J. Lamela he developed a very innovative radio station  project that worked for a year and then continued to develop it on the local radio station
Radio Mediterráneo, in La Linea de la Concepcion.
Combining first with his university studies and later with his  work he had a weekly radio program for years in Radio Mediterráneo dedicated exclusively to electronic dance music, “La Zona Prohibida”.
His radio show was the link of his two passions, being a DJ and the radio.
Thanks to the collaboration of record stores from Spain and Gibraltar, he had the latest electronic vinyl music releases that he directly played live for all his listeners.
He has also worked as a DJ in pubs, clubs, beach clubs, fairs, festivals and various events until today.
“Supplier of deep, infectious dance grooves that generates a feel-good party  atmosphere.”
That’s how LADOX describes himself as a DJ. Never afraid to go too deep, his emotive musical selections are his own therapy. Having grown up alongside the beginning of the House  Techno era and passionate about all kind of electronic music, LADOX ended up with quite a mixed spectrum of musical influence.
Today, this translates into sets where he travels around a great variety of styles merging them with an unique and personal way. 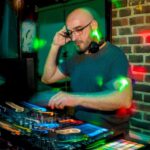 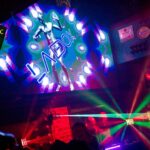 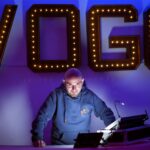 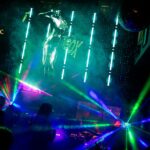 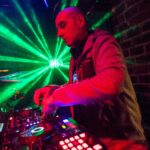 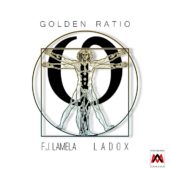 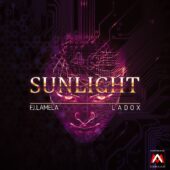 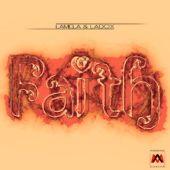 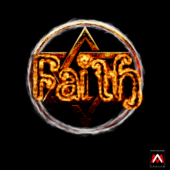 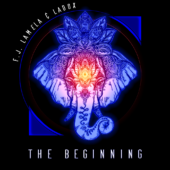 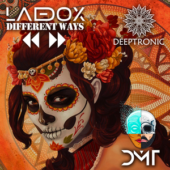 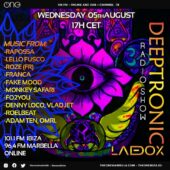